How to pick your wedding gown 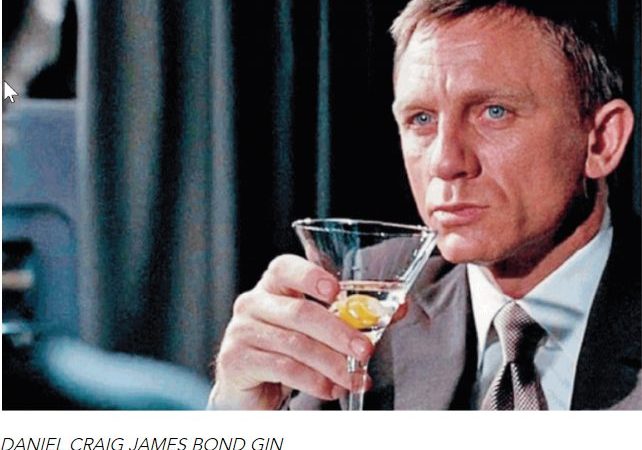 Did you know that Gin, the world known Dutch liqueur has a thousand year old Italian ancestry?

The medieval Capaniann monks teached how to get beneficial infusions from herbs and pats. The English monarchy risked the popular revolt on distillation tax. Churchill said gin-tonics saved more lives than all the Empire medical. With ice? Americans drink it like this… 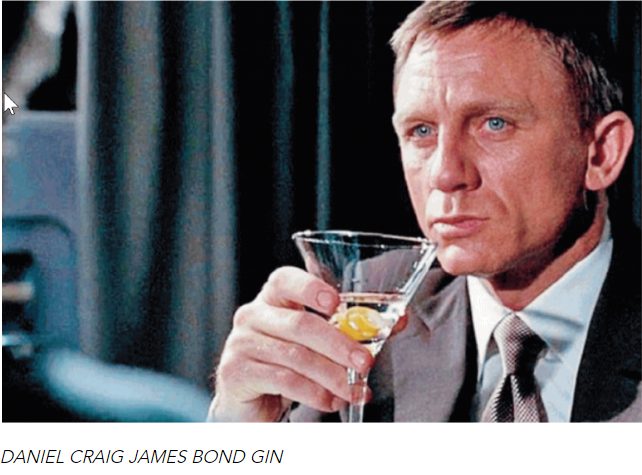 Gin was born in Dutch in the mid-seventeenth century, sowing despair in England in the eighteenth century, redeems itself in the nineteenth century, becomes a global liqueur in the twentieth century. The story of gin, to the bone, is this. If we want to be partisans, we could boast that the first gin liqueur was born in Italy a thousand years ago. This is testified by a 1055 Salerno manuscript, the Compendium Salernitanum, in which the medieval monks from Campania teach how to obtain beneficial infusions from herbs and plants. Among others, one instructs how to extract the active ingredients of juniper berries by infusion with wine. Let’s face it: that was not gin, but a juniper wine.The merits of the discovery of gin go to Franciscus Sylvius Deleboe, Dutch doctor, professor of medicine at the University of Leiden in the second half of the 17th century.

THE RECIPE OF THE TRUE DRY MARTINI:

Is there the perfect gin and tonic? There is the official directive of the International Bartenders Association (IBA) which prescribes 40 ml of gin, 60 ml of tonic water, a slice of lime or lemon, and plenty of ice in order to obtain an alcohol percentage of just under 13 degrees. Not everyone agrees on the ice.

Ian Fleming, in the novel License to Kill, reveals Agent 007’s favorite G&T: ‘Bond ordered a double gin and tonic and a whole lime green. When the drink arrived, he cut the lime in half, dropped the two squeezed halves into the long glass, almost filled the glass with ice cubes and then poured the tonic water. ”Another amazing gin cocktail is the Martini.

James Bond also has his say on the Martini by dictating to the barman, in the Casino Royale, the Vesper Martini dedicated to the splendid bond-girl: “Three parts of Gordon gin, one of vodka, half of Kina Lillet, a long and thin lemon peel in a glass from champagne ». And, please, “Shaken, not stirred”, agitated, not stirred. 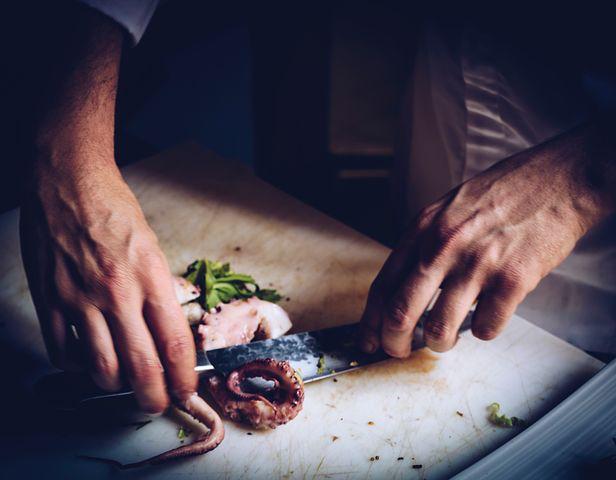 A top Italian chef cooking in your kitchen! 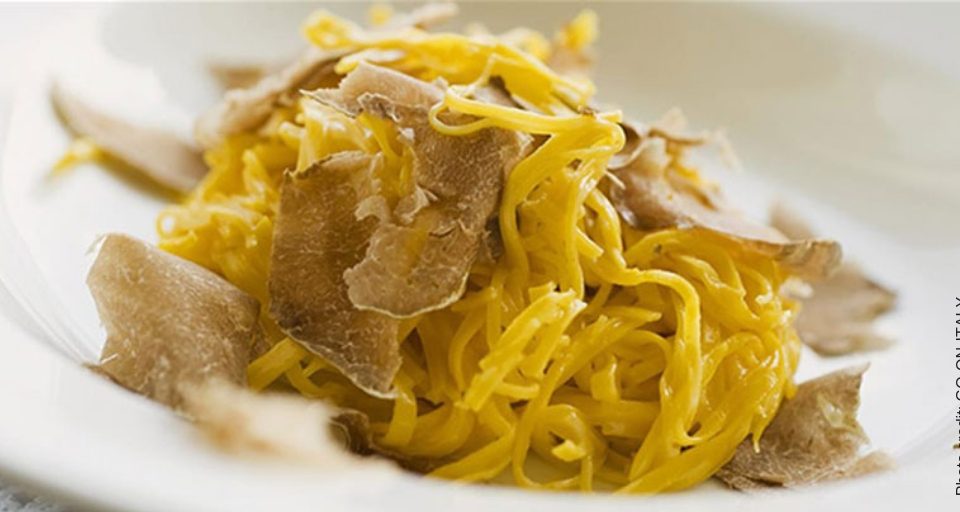 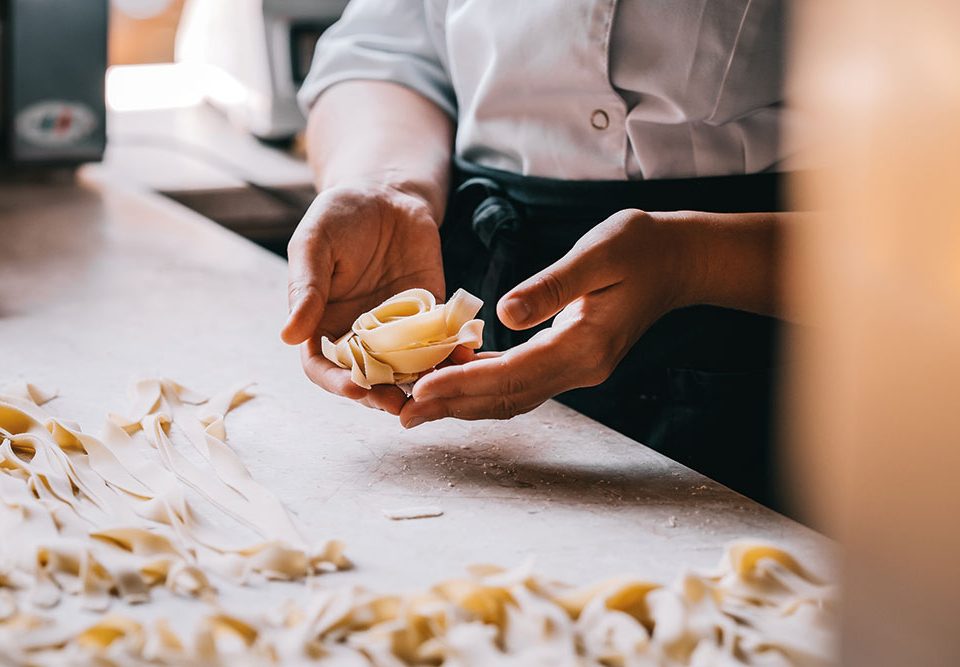 Rent an Italian chef for a night 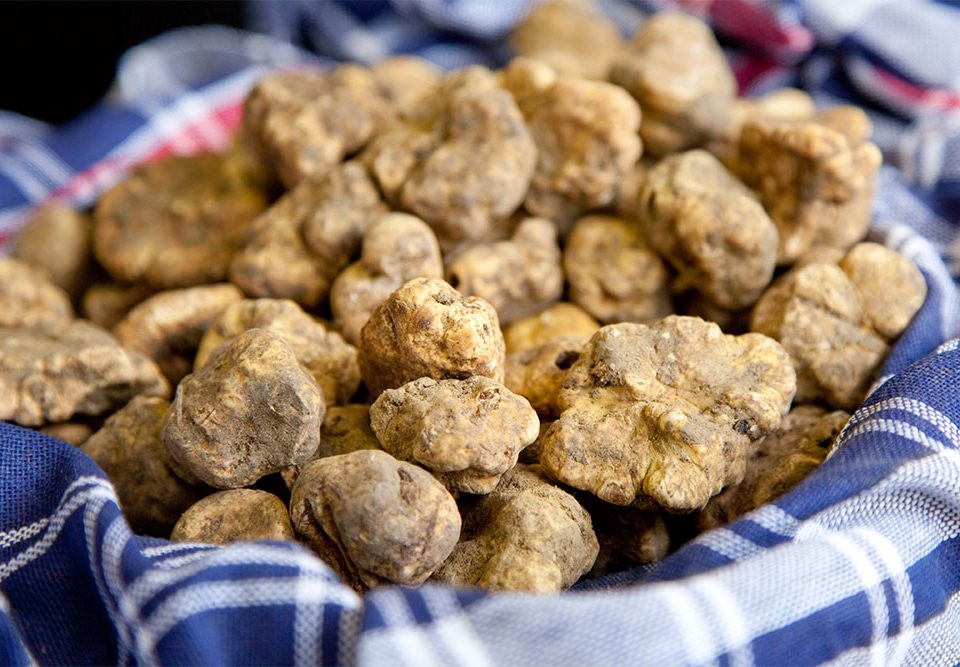 The magic of Langheshire, land of truffles and Barolo